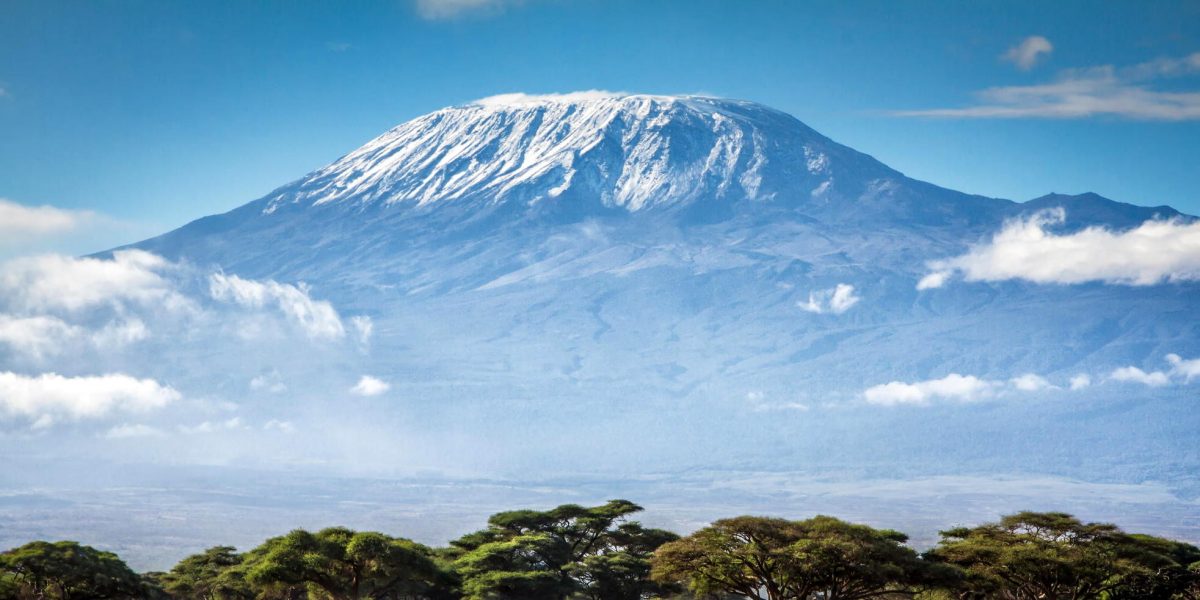 Harry is a writer on safari in Africa with his wife, Helen. They are temporarily stranded when their truck breaks down from a burned-out bearing. While photographing a herd of waterbuck, Harry’s knee is scratched by a thorn. Gangrene develops in his right leg. Harry attributes the problem to his failure to apply iodine to the wound.

The rotting leg has an awful stench but Harry denies any pain or horror. He is just angry and extremely fatigued. He resents his wife (and maybe even her wealth) and is verbally cruel to her. While he rests, she shoots a ram. Harry reminisces about the people and places in his past. He has multiple flashbacks and contemplates all the writing he had one day hoped to do about the many experiences he has accumulated in his life but realizes nothing more will be accomplished. He senses the heavy presence of death.

When a rescue plane finally arrives, Harry is transported over the summit of Mt. Kilimanjaro, the highest mountain in Africa. But wait. It seems Harry was only dreaming. There is no rescue plane yet. Helen discovers that her husband has died in his sleep. Outside their tent, a hyena makes a strange noise that resembles the sound of a human being crying. 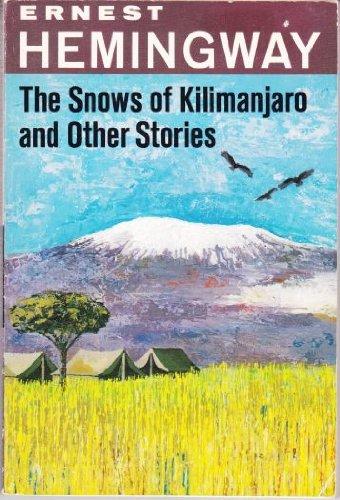 The full story can be downloaded here (The Snows of Kilimanjaro starts on page 46 of the pdf).

You just know things are going badly when the story opens with the image of vultures circling in the air and the protagonist apologizing for the odor of his rotting leg and then suggesting that his wife either amputate the limb or shoot him.

Africa is a magnificent setting for this story–natural beauty and danger lurk everywhere. Harry’s death and dying is punctuated by self-examination and frequent recollections of his past. He has squandered his time and talent. Only near death does he comprehend the truth about his life. He realizes that despite the trappings of comfort and success, he is a lonely man who is actually bored with everything, even his own death!

The gangrene of his leg is a striking metaphor for his self-destruction and wasted potential as a writer, husband, and human being. Now he suffers more from his own chastisement than from the painless progression of the gangrene.

Yet his fatal infection deepens his insight and a moment of lucidity replaces all his regrets and failure. “The Snows of Kilimanjaro” speaks to both altitude and attitude–how high we aim, the excuses we make, and what we ultimately settle for.

© 2020 The Snows of Kilimanjaro. All rights reserved.